Summer 2017 News Digest: The Latest IT and Tech News

Hardly will many of you deny that summer is the best time to have some deserved rest. It doesn’t matter whether you prefer sunbathing on the beach under palm trees, climbing mountains or visiting other countries. It’s high time to forget about your daily routine and let your body and mind relax a bit. However, being a real professional in your field you can’t afford yourself to miss any important IT or tech news. How can you stop scrolling IT sites and forums that keep you aware of everything that is going on? How can you forget about your work even for a little while and devote some time to yourself if the world is changing every second?

Fortunately, MotoCMS team is eager to offer you the very solution you need. Our monthly news digest will keep you well-informed about the hottest web design, web development, and other tech news. That’s why you can start packing your suitcases immediately and enjoy reading the overview of the latest IT news on your way to the airport.

Bring Your Creative Vision to Life with Adobe

Are you crazy about 360-degree special effects and virtual reality? Then Adobe’s recent acquisition will unquestionably become one of the greatest summer tech news for you.

At the end of June, Adobe Systems Incorporated acquired all SkyBox technology from Mettle, a worldwide known developer of the first-rate 360-degree and virtual reality software. 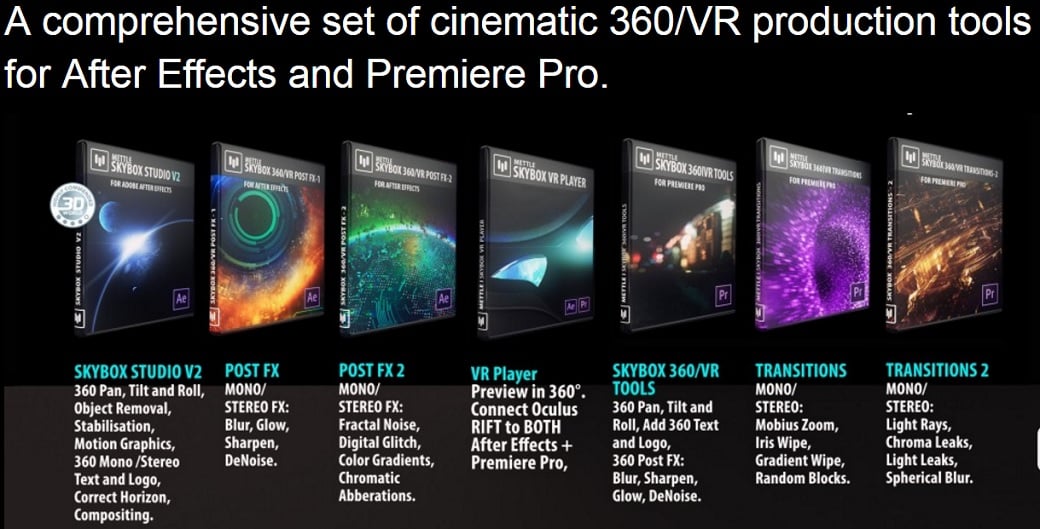 Probably you know that SkyBox toolset helps automate most of the difficulties that arise with 360 editing. Steven Warner, vice president of digital video in Adobe, believes that “making virtual-reality content should be as easy as possible for creators”. He is sure that the purchased technology will allow Adobe “to deliver a more highly integrated VR editing and effects experience”.

The complete 360/VR production workflows will be available to Adobe customers by the end of the year.

It’s not a secret that nowadays software containers have been adopted by many developers worldwide. So, developers, the next great tech news is especially for you.

Not long ago Microsoft launched its new container service for Azure cloud computing platform – Azure Container Instances (ACI). ACI is a single container that lets you choose the exact amount of memory separate from the exact count of CPUs. It starts in a few seconds and its usage is billed by the second. 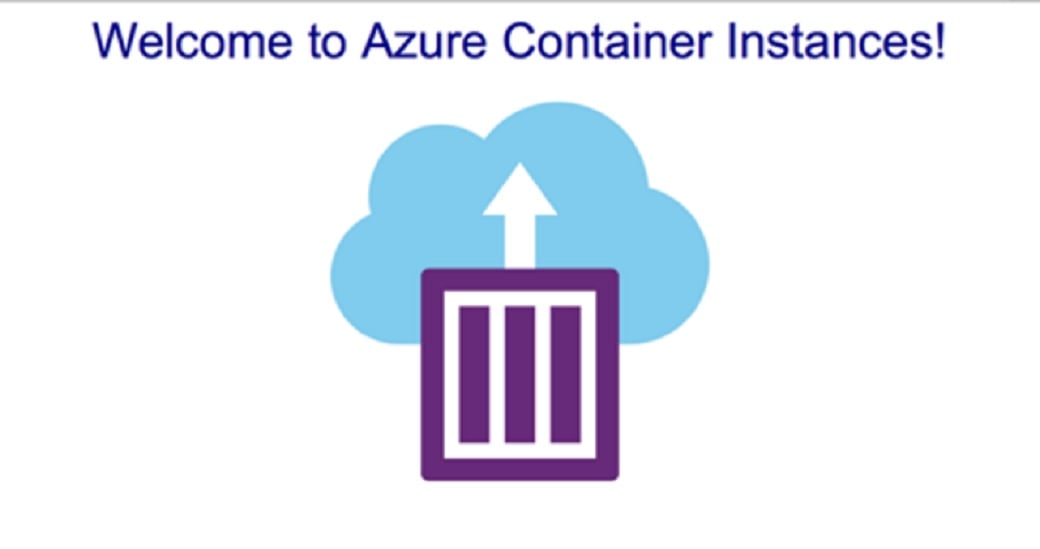 Corey Sanders, Director of Compute on Azure, states that ACIs is “the fastest and easiest way to run a container in the cloud”. The new Azure service delivers containers with great simplicity and speed. Moreover, there’s no Virtual Machine infrastructure to manage. Consequently, you can quickly create and deploy new containers using only a few simple parameters. Microsoft guarantees the security of every deployed container due to the “proven virtualization technology” that isolates it from other customers.

It goes without saying that the news about a massive ransomware attack in June known as Petya couldn’t leave anyone indifferent. It made many of us think one more time about our cyber safety. That’s why the next tech news has drawn our attention. 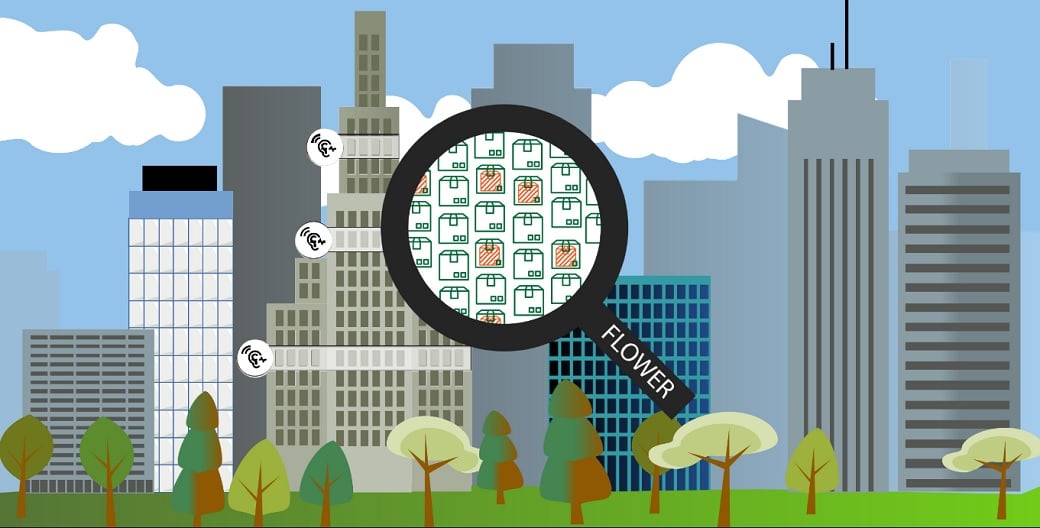 The competition between two giants in social media, Snapchat and Instagram, is going on. Will a new Snapchat feature influence the result?

At the end of June Snapchat launched the Snap Map which immediately found both its admirers and opponents. The Snap Map enables you to view Snaps submitted to Snap Stories from all across the world. It gives you an opportunity of seeing sporting events, celebrations, breaking news and what’s not. You can also share your location with others, and namely, this very ability has aroused unrest among some parents. Grown-ups don’t want their children to be pursued by strangers. However, Snapchat assured that there’s no danger in Snap Maps. Firstly, only the people you choose can see your location. Secondly, you can always hide your location by going into Ghost Mode.

Here’s definitely one of the most breathtaking web design news of this summer.

If you are a web designer you’ve undoubtedly heard a lot about the annual HOW Design Live Conference. It’s one of the largest gatherings of creative professionals that can take your design career to the next level. Perhaps, many of you have envied those lucky ones who had an opportunity to participate in it. Today you have a real chance of joining their rows.

HOW magazine has recently announced two competitions for ambitious designers from all over the world. Both International Design Awards and Logo Design Awards are now accepting entries. Moreover, alongside with other amazing prizes, the winners score a FREE trip to HOW Design Live 2018, including round-trip airfare, hotel and conference registration.

Find Talented Candidates for Your IT Team with Ease

Searching for specific web design and web development news some of you may have missed the next one. However, we are sure that it’s worth your attention.

Have you ever thought how long it takes a company to find a new employee that perfectly suits all the requirements? According to the Jobvite survey, 65% of recruiters cite a lack of skilled candidates in the market as the largest obstacle to hiring. In average companies spend 52 days on filling an open position.

The way out was offered by Google. Here is a new recruiting app. It integrates seamlessly with G Suite apps like Gmail and Google Calendar and helps you find a proper candidate. In addition, Berit Johnson from Google Cloud says: “Hire makes it easy for you to identify talent, build strong candidate relationships and efficiently manage the interview process end-to-end.”

So, if your company needs a skillful manager, web designer or developer you definitely need to try the app.

In spite of the common human desire to enjoy hot summer days on the beach, MotoCMS team doesn’t relax. We keep on thinking of our customers’ needs day in, day out.

What is the latest MotoCMS news? To save your time we’ve gathered all the hottest and coolest news in the first issue of our Video Digest. System updates, new projects, and much more useful stuff that won’t leave you indifferent. You definitely won’t regret about the time spent on it! So, make yourself comfortable and enjoy watching July 2017 Video Digest from MotoCMS!

Tags: tech news web design trends web developer news web development news
Author: Allison Reed
Allison is a professional content marketer and an inspired author. Marketing manager by day and a writer by night, she is creating many articles on business, marketing, design and web development. She loves working with website builders and CMS, and sharing her experience with the readers. Follow her on LinkedIn and Facebook.
Thank you for subscribing to MotoCMS blog!
This email is already in use.
Something went wrong. We are fixing this. Try a bit later. 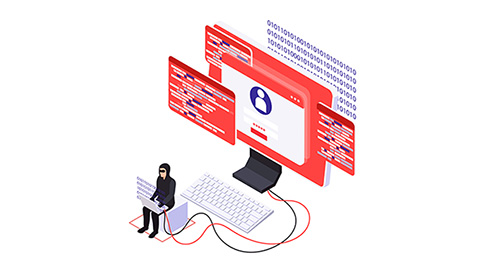 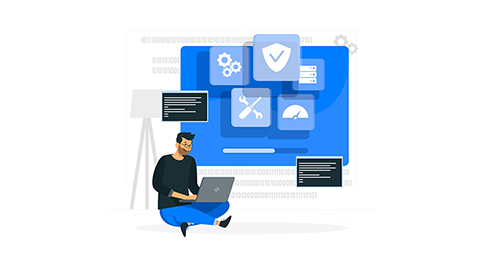 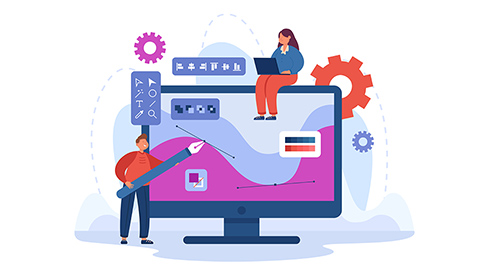 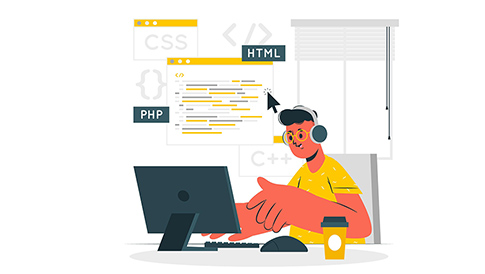