Graphic designers draw inspiration from many sources. Watching spectacular and visually appealing graphic design movies is one of the best ways to take creativity to the next level. Web design documentaries, feature films, or real-life stories can trigger inspiration and result in creating something new. 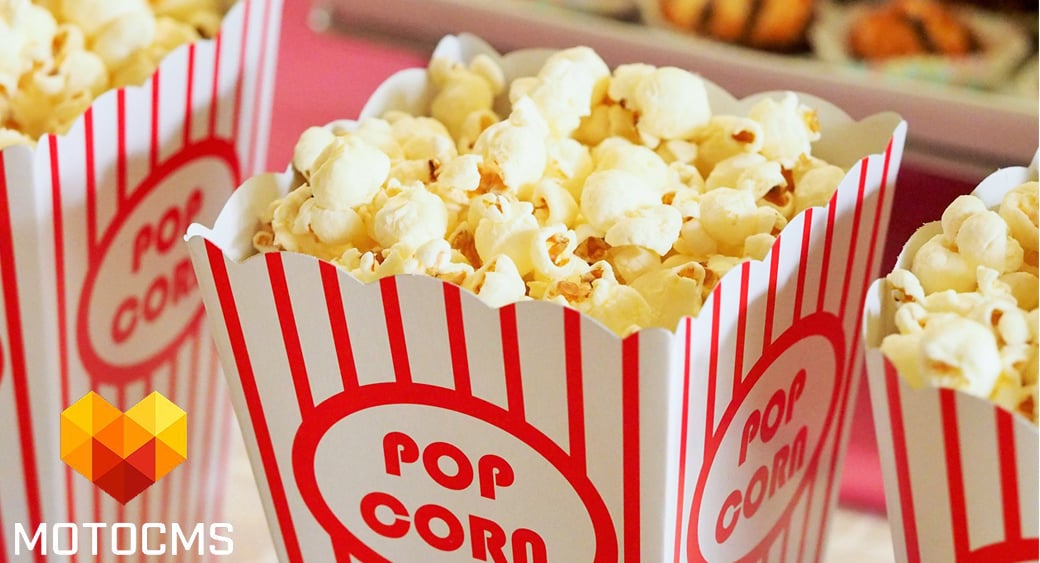 Take a look at the selection of top 10 films meant to provide mental stimulation and give an urge to create. Presented movies for designers have more of an art-house feel, profound plot lines framed in whimsical representation. As a rule, these are not mainstream films you can watch in the cinema on a regular evening.

Let’s start with one of the best web design documentaries trilogy of all times. Helvetica, Objectified, and Urbanized created by Gary Hustwit cover the ins and outs of typography, industrial design and urban planning. Helvetica, a critically acclaimed movie, tells the story of Helvetica typeface in a ravishing manner. Apart from Helvetica insights, the film covers the typography principles, so it is crucial to watch for designers involved in font creation. Without a doubt, typography is a major part of human culture, and fonts are not just letters. The trilogy director Gary Hustwit believes that fonts have huge stories and prominent personalities behind them. The other documentaries, Objectified and Urbanized, focus more on design in the era of technical progress.

Eames: The Architect and the Painter Graphic Design Movie

Watching Eames: The Architect and the Painter is an absolute must for photographers, architects and furniture designers seeking inspiration. The documentary is one of the best graphic design movies. It tells about personal and professional lives of industrial design visionaries Charles and Ray Eames. Working in different directions, these men managed to make an impact on American culture. Whether it’s filmmaking, furniture or toy manufacturing, the couple created artifacts viewed by many as the greatest design influences.

Karen McGrane: Adapting Ourselves to Adaptive Content – An Event Apart

As a little digression from graphic design movies, it is recommended to check out the lecture called Adapting Ourselves to Adaptive Content. An accomplished web design professional, Karen McGrane, shares insights on flexible content creation. In the world where the number of gadgets is growing by the day, making responsive content is a must. This web design documentary will teach you how to reuse content and make it as adaptive as possible in this ever-changing world.

Another item in our selection of design movies is Art and Copy. This is a must-see movie for designers in the ad industry. The documentary uncovers the hidden aspects of iconic advertising campaigns creation. “Just do it,” “Think different,” and “Got Milk?”- all of them made significant resonance in the media. Art and Copy includes interviews with creative managers of the mentioned campaigns sharing their inspiration and ideas. A profound research of design, commerce and human psychology, the movie helps to understand why masses are moved by messages delivered by marketing campaigns.

Exit Through the Gift Shop

Up next is a mind-blowing design movie for illustrators delivered by Banksy, one of the most mysterious street art figures until recently. Exit Through the Gift Shop is in many ways a self-referential work of art. The protagonist, Thierry Guetta, is a French immigrant residing in LA, and obsessed with street art and Banksy in particular. In spite of being not directly related to illustration, this film is essential to designers working in different genres.

There are other influential graphic design movies worth mentioning in our roundup:


It is impossible to overlook spectacular feature movies with great visuals capable of giving a boost to designer’s imagination:

Based on Alan Moore’s graphic series, the Watchmen movie is a dark superhero saga, set in an alternate history in the year 1985. The universe of the film features several storylines and stuns with visually appealing elements and beautifully portrayed characters. Being one of the best examples of a complex graphic novel translated into film, this is a must-see movie for all aspiring comics artists.

The Great Gatsby 2013 rendition conveys the epoch of the roaring 20’s in a truly breath-taking manner. Careless lifestyles of the rich and famous are wrapped in a stunning video sequence. Artists and designers fascinated by the art nouveau period will appreciate this movie as a historical reference and a great source of inspiration.

Dubbed by Rotten Tomatoes as a stylish and cerebral thriller, Ex Machina is a beautiful film about human-machine interaction and artificial intelligence. Beautiful landscapes intertwined with hi-tech interior design, human genius and madness – all of it keeps viewers excited until the last minute. Ex Machina is going to be a great pick for interior designers, hi-tech design enthusiasts and adepts of technical progress.

One more graphic design movie that is added to the list thanks to my Facebook friend Ovokerie Ogbeta is Design and Thinking (2012). Watch and Enjoy!

Here we are! Hopefully, this inspirational movie roundup will help you take your creativity to the next level and inspire further video production. What other great movies for designers can you recommend? Feel free to share in the comments below!

Tags: design inspiration design trends
Author: Allison Reed
Allison is a professional content marketer and an inspired author. Marketing manager by day and a writer by night, she is creating many articles on business, marketing, design and web development. She loves working with website builders and CMS, and sharing her experience with the readers. Follow her on LinkedIn and Facebook.
Thank you for subscribing to MotoCMS blog!
This email is already in use.
Something went wrong. We are fixing this. Try a bit later. 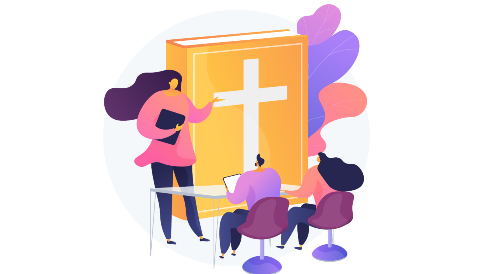 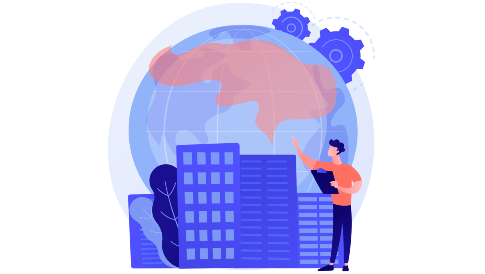 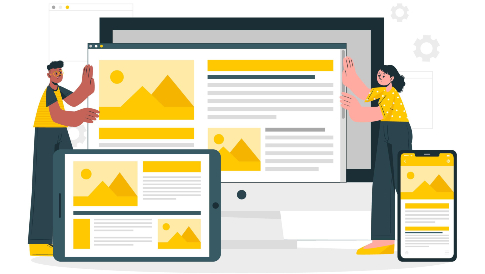 Web Design & Dev
WordPress Themes Vs. Custom-Made Sites – Which Is The Better Option? 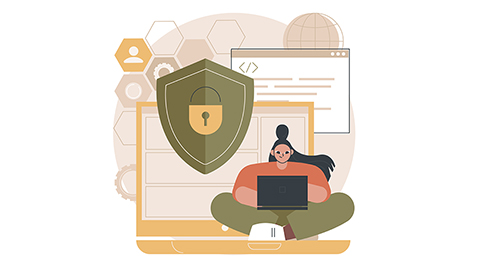