With the Angular JS framework’s long-term support service running out at the end of this year, many web developers are busy searching for an alternative to it. Some people have started to suggest that they incorporate long-standing services like Ruby on Rails into their workflows, but this premise is actually flawed, to begin with. Ruby, as well as its various spin-offs like Rails, are more or less designed as back-end services.  They are designed to work with databases and collection services. In spite of people starting to debate whether Ruby on Rails vs Angular is better, you probably want to use them alongside one another.

On December 31, 2012, the current long-term support release of Angular JS will run out, furthering concerns that sites that run some form of Angular won’t be able to continue to support their existing platforms. However, the Angular team has come up with some workarounds, including upgrading to Angular (v2+) as an option, which may help to stave off a concern. Nevertheless, those who do install this upgrade might still want to switch to Rails because of its stable background.

Security as It Applies to Ruby on Rails

Ruby on Rails is enjoying something of a renaissance among web developers, due in no small part to the fact that it has been around long enough that it’s mature in terms of security. The platform has been around since August 2004. So, most people are well aware of its various security-related issues. Individuals working in the financial services sector or with healthcare and education have turned to Ruby on Rails for a variety of reasons. It integrates well with services like Aura, which has helped it to continue to grow in this space.

Angular JS is a good pairing in this respect as well. While the dev team that’s behind it still recommends installing that aforementioned v2+ upgrade, those who do should continue to receive plenty of support for the foreseeable future. This will improve the front-end security without compromising functionality. Web developers and site owners will want to run down the list of new functions in order to disable any dependencies brought over that they don’t plan on using, but that shouldn’t take more work than installing a new browser locally.

Those who want to explore other front-end avenues don’t have to actually navigate away from Rails at all. They can instead migrate just the Angular portion to something like Vue.js or React, which are both appropriate frameworks that still receive regular security and feature updates. You won’t have to make any security sacrifices in this case, though your site may require a significant amount of refactoring. The fact that you’re already essentially committing to make fairly drastic changes may enjoy some people to redesign things from the ground up. That’s why some are starting to explore the possibility of switching out their back-end development platform for something else. Node.js is probably the platform that’s most competitive with Ruby-based engines.

Ruby on Rails vs Angular – Picking Other Back-end Environments

Assuming that you’re gravitating away from Angular JS, to begin with, you might also end up exploring a number of other avenues. One of the biggest of these may very well be the Node.js platform, which has been competitive with Java for some time now. Essentially, Node.js is a platform that gives developers the freedom to execute JavaScript code outside of a browser. It runs any interpreted code as part of the famed V8 environment in a completely different application by converting it into machine code, which executes much faster. It’s not quite a traditional virtual machine. The cleverly named V8 engine offers many of the same advantages as one.

It’s highly likely that a majority of developers are already working with some form of JavaScript code to manage their front-end, which means they already have the skills needed to work with this kind of material. This has also helped to encourage the adoption of other JavaScript-based environments, such as the Aurelia framework, which can manage the front-end side of the equation quite effectively.

Creative developers may wish to pair these two technologies together by having Node.js handle things like push notifications and email blasts while Aurelia dynamically creates the front pages of a site in real-time. Optimization is important to consider here. However, since interpreted languages can quickly become quite slow when they’re tasked with managing big chores. While modern computer hardware has advanced to the point where this usually isn’t as much of a concern as some might make it out to be. That doesn’t mean you want to release code that isn’t designed to work as well as it possibly could.

These concerns are of special interest to those who use JavaScript to deploy rich content, such as videos or other heavier material that’s going to work a client’s GPU a little more than normal. In the end, though, you may opt to continue working with Ruby on Rails against all of these odds.

Services like Scribd and Hulu continue to use at least some Rails-based code for their back-end while high-profile sites like PayPal and the Guardian have stuck with Angular. Presumably, they’ll be updating their installations in order to take advantage of the latest security updates. The unique request-response model that typifies Rails’ architectural pattern as well as the fact that it’s extremely customizable should keep it in the forefront of web development for some time to come. It’s cost-effective and some people have opined that it requires less maintenance than most other competing technologies, which can help to further reduce its overall cost of ownership. While it might be a little weird to discuss this kind of thing when working with an open-source framework, the more work you have to manage in-house the higher the cost no matter what kind of software you have installed.

In spite of what some might say in the computer industry, there’s no such thing as the perfect framework. As a result, you may opt to work with what your team knows best. If that’s the case, then you’ll still want to keep abreast of any major changes that come down the pipelines as a result of the loss of support for one of the most popular frameworks in use today.

Tags: developer's guide web development
Author: MotoCMS Editorial
Here are the official MotoCMS news, releases and articles. Find out the latest info about product, sales and updates.
Thank you for subscribing to MotoCMS blog!
This email is already in use.
Something went wrong. We are fixing this. Try a bit later. 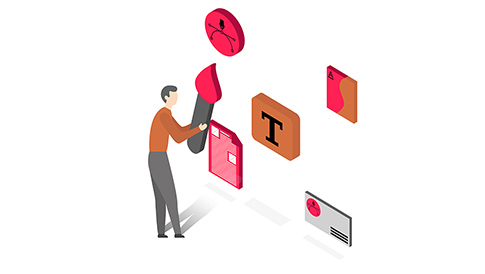 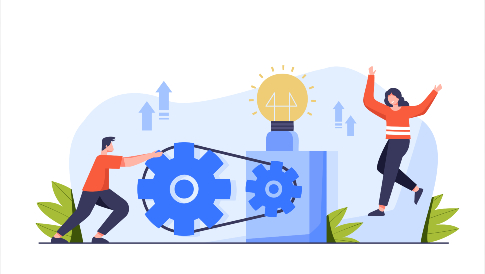 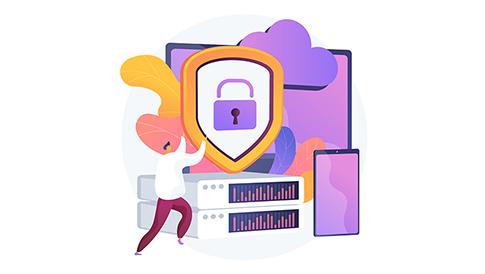 Web Design & Dev
Secure Remote Access: What It Is and How It Works 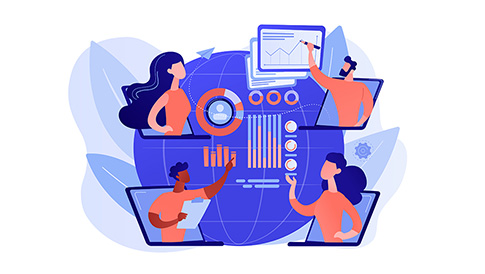