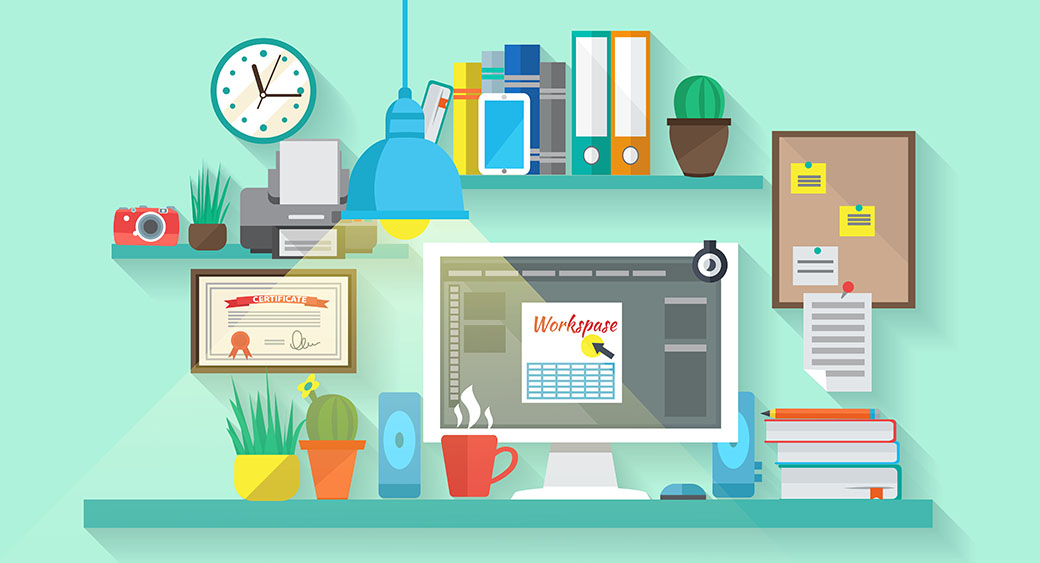 Experienced programmers can grow professionally by expanding their skill set, being able to work on more tasks. The more diverse your skillset, the more likely you’ll find a job in a good company. For instance, companies like Vironit offer a whole set of development services that cover the whole development process, from planning to launch. This article will consider the 12 most popular uses of software development that correspond to the most popular types of jobs in this industry.

Web development is widespread, and its popularity isn’t going to decline anytime soon. This discipline includes coding for various web pages, and the complexity of web development may vary depending on the type of website and its functionality. For example, web developers may deal with simple HTML formatting or work with hundreds of interconnected files.

Given that people spend a lot of time on their phones, there’s no surprise that mobile development is trendy. This area includes developing apps for Android and iOS, as well as other mobile platforms. Mainstream mobile operating systems are created with their own programming languages, but sometimes, developers may also use some traditional languages.

Mobile app development evolves rapidly, and this niche enables you to work on many different apps, from casual games to office tools and eCommerce projects. The most useful mobile developers’ skills are Android, Swift, HTML5, Objective C, Java, and C#.

Some custom software developers also create entire APIs. API development means creating programs that act as pieces of a puzzle, being used on different operating systems, desktop, web, and mobile. Programmers who create an API enable third-party developers to interact with different functions and tools related to this API. API development serves as the basis for many standard tools, types, procedures, access rules, and GUI interaction methods used by programmers who create other applications. All APIs are built for a specific platform or purpose.

Although this type of software development isn’t consumer-oriented, it plays an important role within the software development industry. Programmers create tools that help other developers test their code. Such solutions may help test software and make sure that the code is maintainable and meets the industry standards. Creating programs for testing is a challenging task, so professionals from this area are precious. Usually, they work in Python, Java, C++.

Desktops, smartphones, and laptops are not the only types of devices connected to the internet. The Internet of Things (IoT) is a quickly developing industry, and everything from a thermostat to a kitchen sink can run programs. As a result, embedded systems development skills are in great demand. Embedded systems developers work with such systems as Raspberry Pi, Beaglebones, Arduinos, etc. The most useful skills in this software development area include Assembler, Embedded C, Java, Arduino, and Python.

Hackers improve their techniques all the time, and every organization should protect its systems and data from cyber threats. Cyber-security experts and penetration testers detect software vulnerabilities and create software that can protect end-users from malicious attacks, viruses, identity theft, and other security threats. Security software developers write code in different programming languages, depending on the system they test.

Use of Software Development – Data Science

Data can be a precious asset. The active development of artificial intelligence and machine learning also made data scientists especially valuable. Data scientists work with massive amounts of data, analyzing it, generating insights, and adapting data for AI applications. Data scientists may work on completely different tasks, and they often use such languages as Python, C/C++, and MATLAB.

VR developers create immersive virtual experiences for games and other apps. AR developers add layers of virtual objects to the real world. Such apps are usually for mobile devices, so this software development area has a lot in common with mobile development. However, it also has its specific features. VR and AR development often rely on such programming languages as C#, Python, Java, Swift, C/C++, and Javascript.

Software development comes in all shapes and sizes, from relatively simple HTML coding to creating complex embedded systems and data science. Successful software developers constantly work on their skills to ensure professional growth and to be able to consider more job options in this competitive market. Some software development areas, such as blockchain or VR development, are relatively new and evolve rapidly. Hence, it’s important to stay updated about all the latest advancements in your niche and the most effective tools.

One response to “12 Uses of Software Development”

Tags: backend business development mobile app design Mobile Web Design web development
Author: MotoCMS Editorial
Here are the official MotoCMS news, releases and articles. Find out the latest info about product, sales and updates.
Thank you for subscribing to MotoCMS blog!
This email is already in use.
Something went wrong. We are fixing this. Try a bit later. 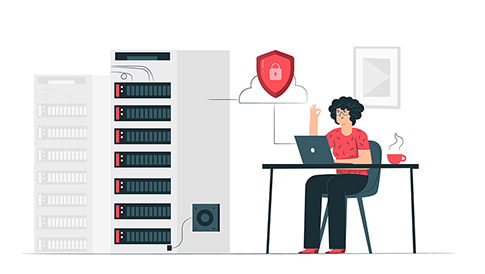 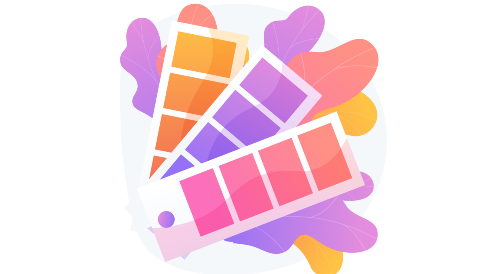