Arranging a photo gallery is a very important issue in website building today. Of course for business websites designers don’t have to invent something new and radical. But in case we’re talking about photographers, design studios portfolios as well as individual portfolios the unique and attractive galleries are crucial. 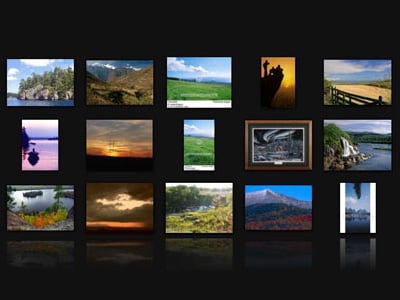 After Flash player became widely spread the galleries took their strong position in the race of presentation tool. Even more popular the galleries became after the new development technologies have emerged in the world of Flash (like PaperVision 3D and other 3D frameworks). Even if the website is not Full-Flash the developers still prefer to insert galleries and portfolios as Flash sections. 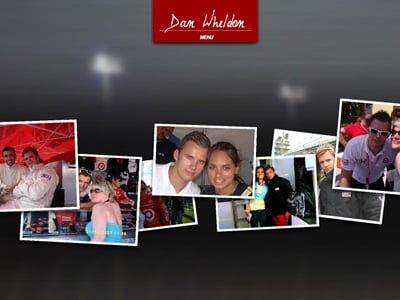 Another important thing about developing the Flash applications with PaperVision is the productiveness. After having examined lots of examples almost each of them appears to have some aspect that could be improved. The others would be better if they had more effects or a smoother animation with bigger number of details. The thing is that today there are certain limitations that make it impossible to implement the designer’s initial idea – no matter how beautiful and attractive it is. That is why Flash developers have to use some sorts of tricks and hints, the more professional your developer is the harder it is to understand how he has managed to keep a high FPS rate with this number of objects.

One of the ways of creating top 3D websites with good productiveness is combining the software 3D (PaperVision 3D) and a rendered 3D set of images of FLV which is more popular. Everything that has to be interactive, everything that you want to rotate and press is created with the engine, the rest is being rendered. In the end you get a complete website containing tons of effects and 3D graphics – only a professional will be able to tell the software animation from the set of images.

One response to “Bringing 3D into Flash Galleries”

Tags: papervision
Author: MotoCMS Editorial
Here are the official MotoCMS news, releases and articles. Find out the latest info about product, sales and updates.
Thank you for subscribing to MotoCMS blog!
This email is already in use.
Something went wrong. We are fixing this. Try a bit later. 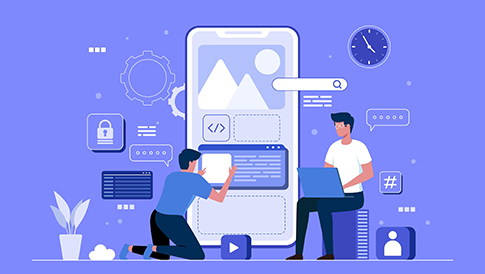 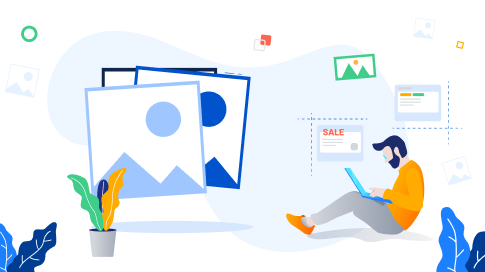 Tutorials
Where to Buy Images for Website – Discover The Best Options 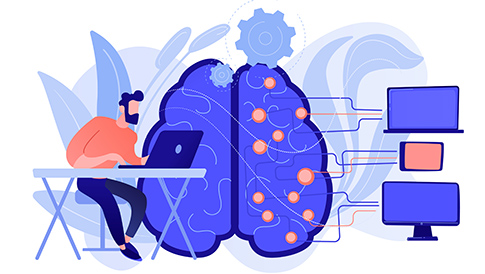 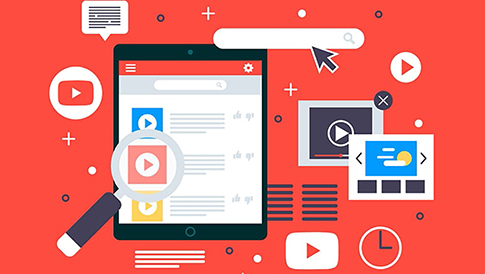