We`re sorry, we couldn`t find the article you were looking for.
However, we suggest you take a look at one of the following posts instead.

Tutorials
12 0
How to Improve Your Website and Get the Most Out of It
Cyndy Lane 22 January, 2020

Artificial Intelligence in Mobile Applications – the Benefits and Implementation 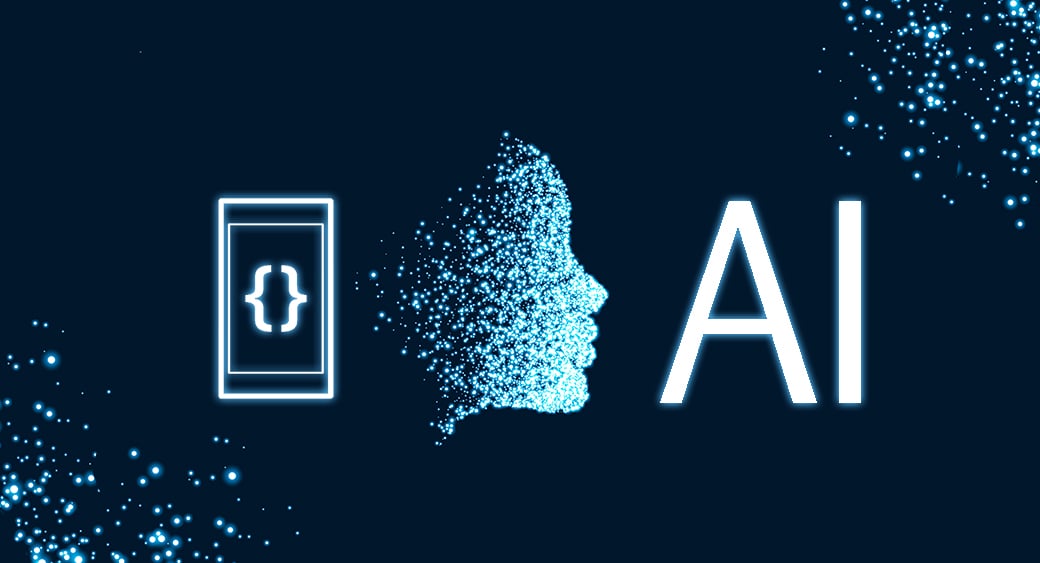 Here’s a look at how artificial intelligence in mobile applications is changing not only the world in which we live in but how we operate and behave in this ever-changing world of advanced technology.

How Does Artificial Intelligence in Mobile Applications Work?

Artificial intelligence in mobile applications is programmed through the use of neural networks. The most basic definition of a neural network is a computer system that is modeled on the human brain and nervous system. Neural networks utilize machine-learning algorithms to perform tasks such as recognizing objects or images.

There are three main uses of this type of artificial intelligence in mobile applications:

Logic & reasoning applications include most gaming, personal assistant and travel apps. They are based on machine learning and Big Data. Examples include Words With Friends, Cortana, and SwiftKey. 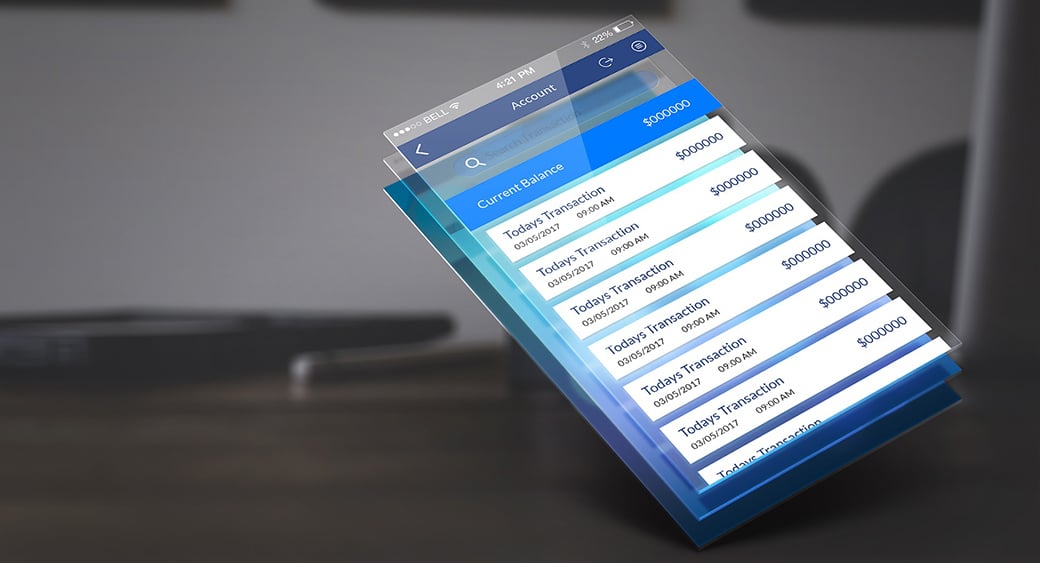 Flo, SleepTracker, and Ada all fall into the category of behavioral & habitual analysis apps. They operate based on a user’s daily routine. They may analyze what time a user gets up in the morning and goes to bed at night, or how often and when they exercise. These apps create a detailed habits profile in order to determine when a person is most likely to do certain things so that a reminder can be sent at that particular time.

Next Wave of Artificial Intelligence in Mobile Applications

What will future AI-enhanced mobile apps look like? Gartner predicts that this year, the world’s 200 largest companies will rely on apps with built-in artificial intelligence to improve their customer service operations.

Here are some of the new apps demonstrating the latest advancements in artificial intelligence in mobile applications. 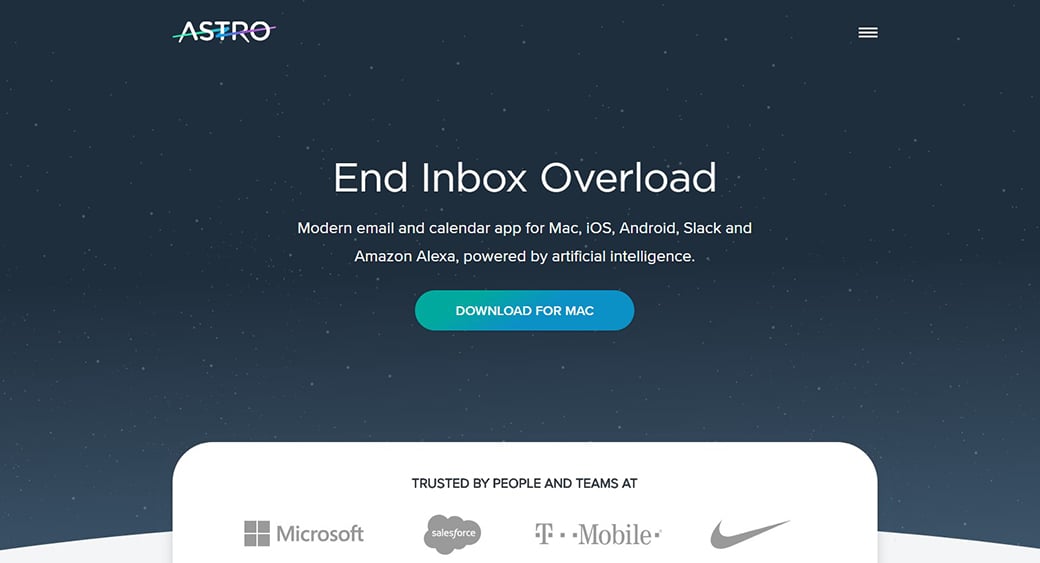 Astro is an artificial intelligence app that helps you keep track of your email and calendar. Features include email tracking & scheduling, integrated calendars, and an “Astrobot” assistant for Gmail and Office 365 users. 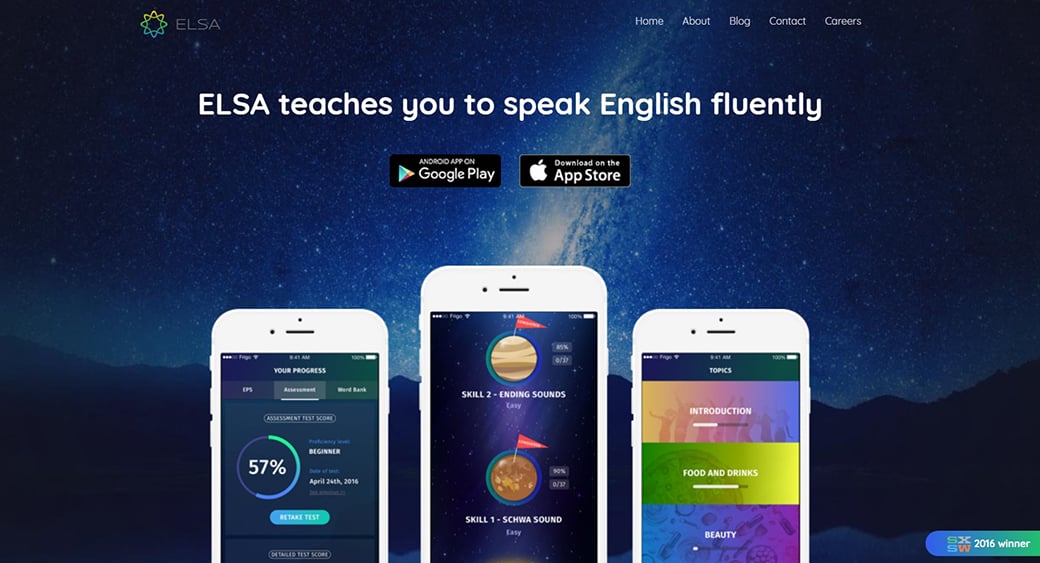 Non-native English speakers can improve their language skills using the Elsa (English Learning Speech Assistant) app. Elsa is an artificial intelligence mobile app that detects mispronounced words and provides helpful instructions on how to make the correct sounds. It also creates a personalized curriculum for the user based on interests and preferences. 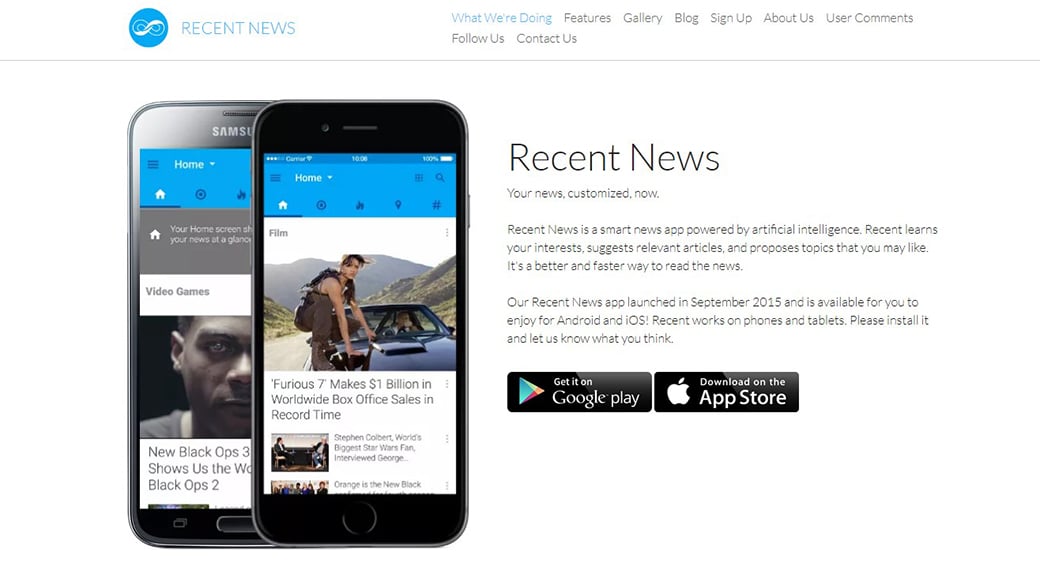 Recent News is an artificial intelligence app that analyzes your reading habits and then aggregates relevant news and articles according to your particular interests. Being IoT-aware, the app syncs with your other devices in order to determine what you may have already read so that it doesn’t recommend it twice.

Of course, there are more and more of these types of artificial intelligence in mobile apps examples. Just do a quick search on the App Store or Google Play and you’ll notice a lot of voice-enabled applications, personal assistant apps, and mobile solutions that will connect all of your “things” to the Internet of Things.

In summary, artificial intelligence in mobile applications is a growing trend that is set to become as common for our smartphones as cameras and text messaging.

Gartner states that 59% of organizations are still in the process of gathering information to build their AI strategies. The remainder has already made progress in creating or adopting AI in mobile apps. Pretty soon, all those “updates” for your mobile applications will contain some form of artificial intelligence. But don’t let that scare you.

All humans are reluctant to change, but artificial intelligence is something to be embraced rather than feared. The advanced AI is making in health, medicine, and security – not to mention how it makes our lives so much easier – far outweighs the ridiculous notion of the rise of the machines. Read more about the exciting AI Blockchain projects happening in 2019 from LiveTiles and check the infographic below.

Share this post:
Tags: AI artificial inteligence messaging apps mobile ui Mobile Web Design
Author: Sydney Stone
Sydney Stone is a freelance writer and editor who has written many pieces for various startup and B2B technology companies and has published two collections of ten-minute plays by up-and-coming playwrights entitled Stage This! Currently Sydney is writing for ">iTechArt, a NYC-based software development company.
Thank you for subscribing to MotoCMS blog!
This email is already in use.
Something went wrong. We are fixing this. Try a bit later. 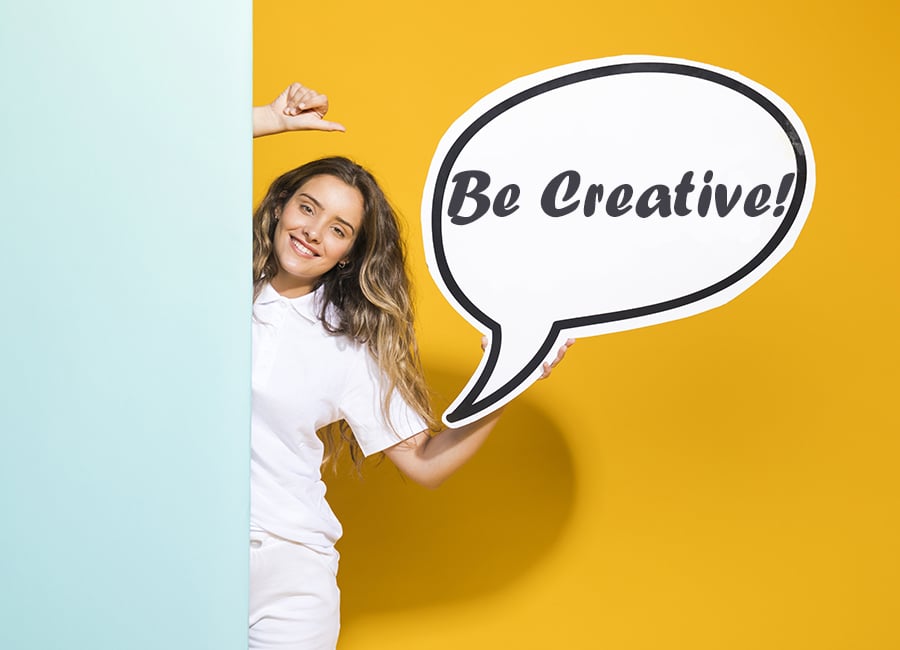 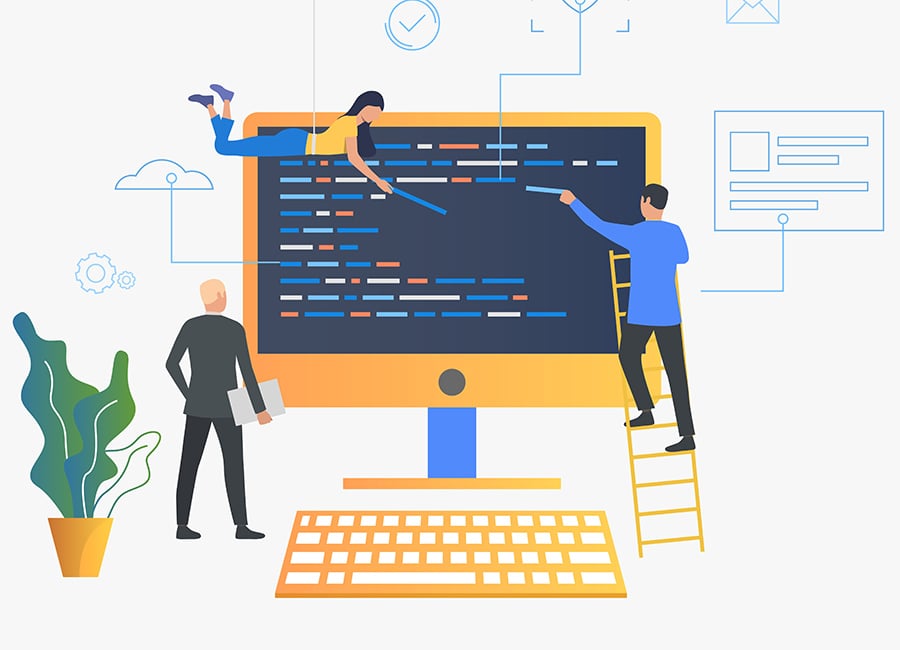 Tutorials
12 0
How to Improve Your Website and Get the Most Out of It
Cyndy Lane 22 January, 2020 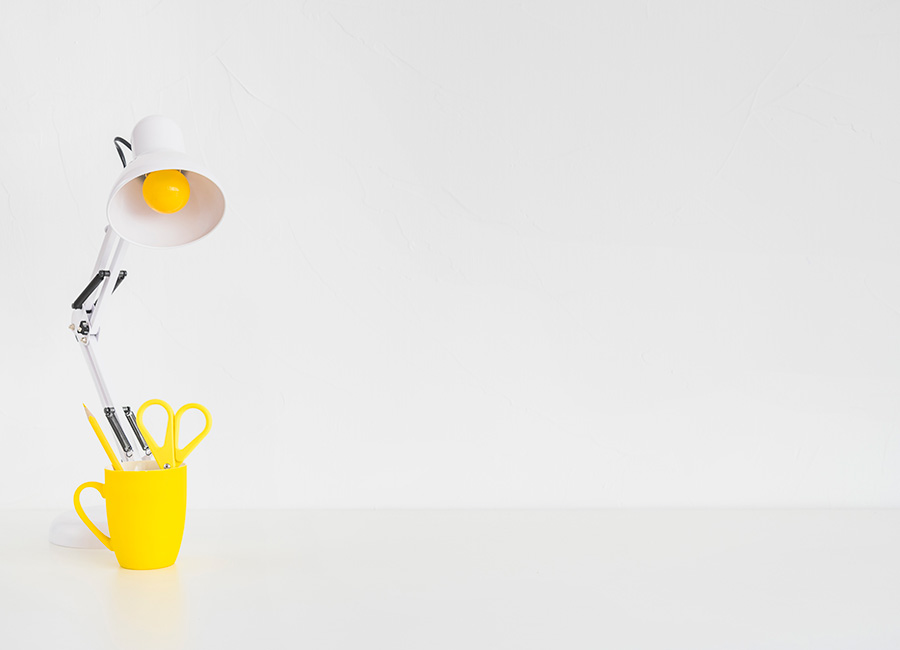 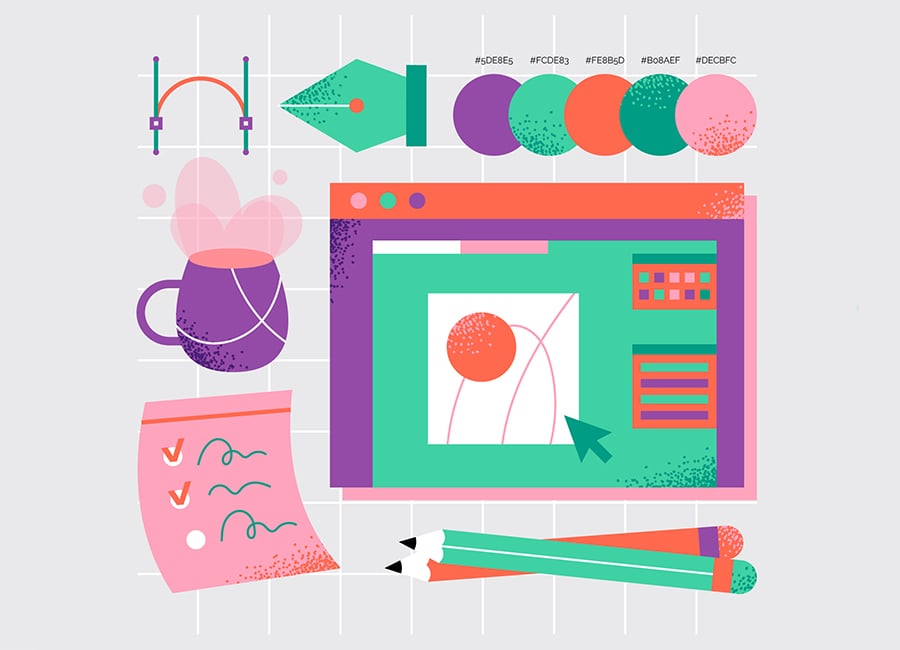 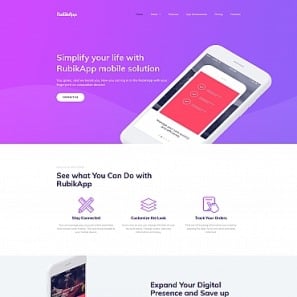 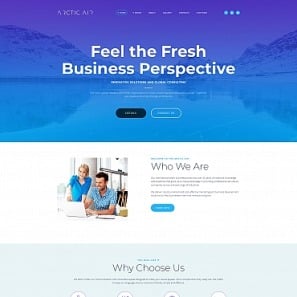 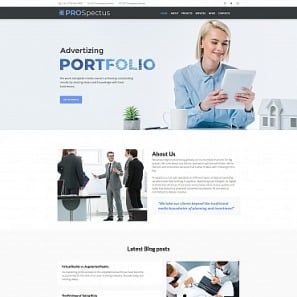 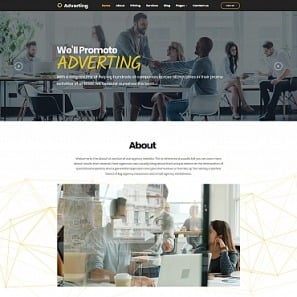