If you’re a Twitter user from a long ago, and your account is buried under the huge steep of unnecessary followers that makes your timeline full of indecipherable mess, and using automation bots can cause your account to be suspended. First of all, it is crucial to know why you need to follow a Twitter account. And what kind of account should you stop working on? There are various sorts of followers. Some are useful while others are worthless. Thus, you cannot adopt all the followers, requiring you to drop useless followers. According to The Advertising Review, 70% of Twitter followers follow a business account on Twitter.

This will cause you to lose many followers and, consequently,  lessen the engagement on your account. But, by doing this, your followers will think that maybe you are doing something sinful, but no need to worry about it.

View these kinds of accounts and unfollow such accounts.

But there are also some other methods available such as hiring a Twitter marketing expert that will unfollow everyone manually or you can also hire a Twitter Growth Service agency as well.

Deleting Twitter accounts at once would be a challenging decision for you, and you would not have planned or thought about it. It is important to know whether you want all the accounts or have a good opinion about some of the accounts.

This is a basic decision when you want to delete your entire account followers. These are just some of the basic steps you can take to begin unfollowing the accounts.

It looks so straightforward to unfollow any profile manually, but when it comes to deleting thousands of accounts, that can take your whole month. It really a time-taking process to go on a single account delete it.

We’ve got a tool that looks for your inadequate followers. Thus, we recommend easy and effective tools that review your account and then tell you where to clear your account.

Different Tools Available To Help You In This Hard Time

Use the Command-line tool if you really want to move away from everyone. All you have to do is install this tool to unfollow all mess from your account, and it will proceed to run later as well. Some people know a lot about Twitter, especially the way everyone is left behind. Sometimes the way to follow them becomes very complicated because it has to be followed by tens of millions of people. If you want to get rid of them all today, you have to use a command-line tool; with this tool, you can unfollow them all at once.

Some people don’t use the command-line tool because it’s too technical. Some people use ManageFilter to get anyone you want to unfollow who has to work. All you have to do is select and pick it. ManageFilters also count your followers as they follow you. This tool does not eliminate followers easily, but its method is straightforward to use

ManagerFilter is truly a multifunctional Twitter management tool, and it can be used to unfollow functions. Install it to give access to tweeter account. It will efficiently diagnose spam accounts and inactive accounts by knowing when they last posted and eventually extracting all chunks. Accounts to unfollow on the go; press the high ”unfollow” button present next to the account is listed as a chunk.

You can also sort within these categories. For instance, under the “Not Following Back” tab, I can sort everyone how many times they tweet per day. Or under the “Inactive” tab, which lists accounts that haven’t tweeted in a month, I can sort by whom I followed first. This helps you isolate a whole chunk of accounts to unfollow at once.

The third method on the list to delete all Twitter accounts at once is Chrome Extension. Yes! Get rid of the mess of unnecessary accounts; put them in the unfollow extension, and it will delete thousands of accounts at once.  But the chrome extension still has unfollowed on Twitter, so use them all very carefully.

You may have learned some of the options on how to leave everyone behind on Twitter. So, make sure and take a closer look at each one.

Tags: social media social media presence social networking tips on social media content sharing
Author: MotoCMS Editorial
Here are the official MotoCMS news, releases and articles. Find out the latest info about product, sales and updates.
Thank you for subscribing to MotoCMS blog!
This email is already in use.
Something went wrong. We are fixing this. Try a bit later. 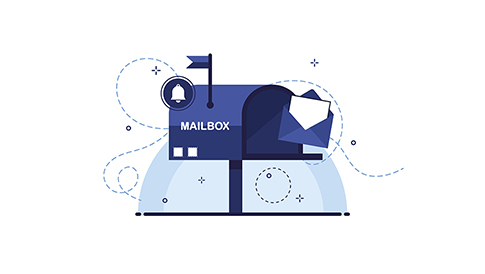 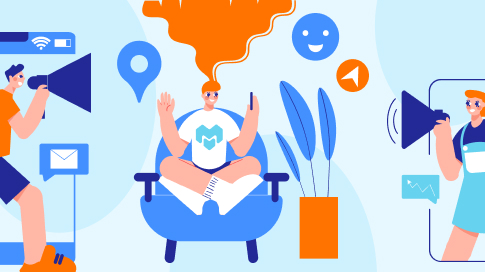 Marketing & SEO
Retail Marketing Strategies You Should Be Aware of 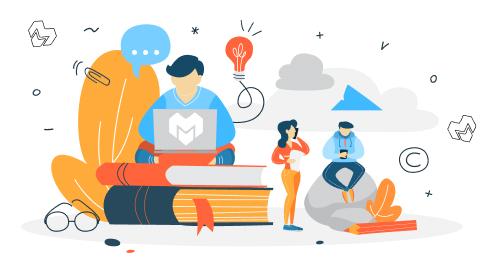 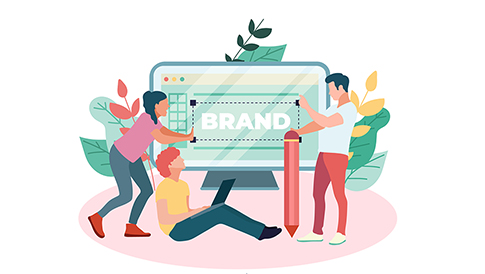