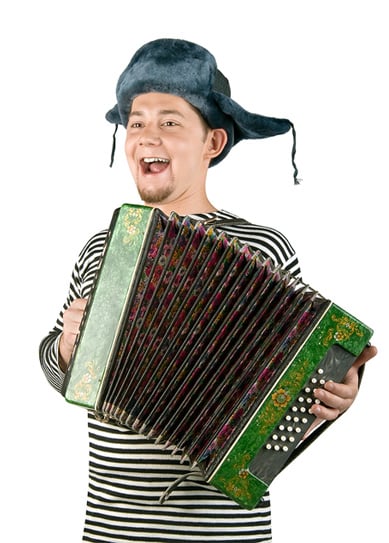 Moto CMS has come to Russia! Now all Russian-speaking users have an opportunity to get our powerful Flash CMS with their native language-adapted interface. The Moto CMS version that Russia received is totally a Russian language interpretation aimed at Flash developers and end-users of Russia and CIS countries.

The long-awaited MotoCMS.ru was launched today, on December 7, 2010! The MotoCMS.ru website design is completely identical to the English MotoCMS.com.

Demetrio Fortman, MotoCMS CEO, admitted: “The launch of Moto CMS Russian-language version reflects our effort to make the System even more accessible for developers all over the world. We know that many Russian-speaking users were looking forward to this release. So, I would like to congratulate all of us – we finally did it!”

The adapted Moto Flash CMS Russian version fully corresponds to the original product: the same interface, design, logo, documentation, etc., but localized for a Russian-speaking user. The menus of all premium Moto Flash CMS templates have also been adapted, so Russian Flash developers will now be able to make Flash website of the highest functionality for their Russian-speaking clients.

Beside the premium MotoCMS products localized, the website visitors will find all necessary info, tutorials for developers and end users, a blog with plenty of useful articles and posts, the help section, Russian language support, etc.

Share this post:
Author: Tina Zennand
Tina is a writer who has been working with MotoCMS since early 2010. In her articles she covers various aspects of web design and web development. She is also a marketing guru for MotoCMS websites. You can follow her on Twitter.
Thank you for subscribing to MotoCMS blog!
This email is already in use.
Something went wrong. We are fixing this. Try a bit later. 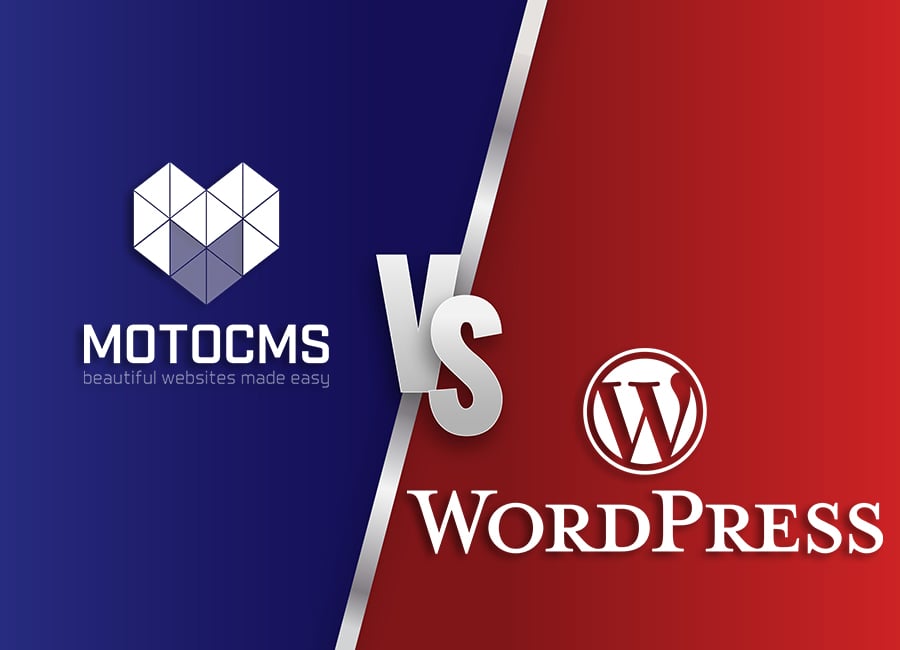 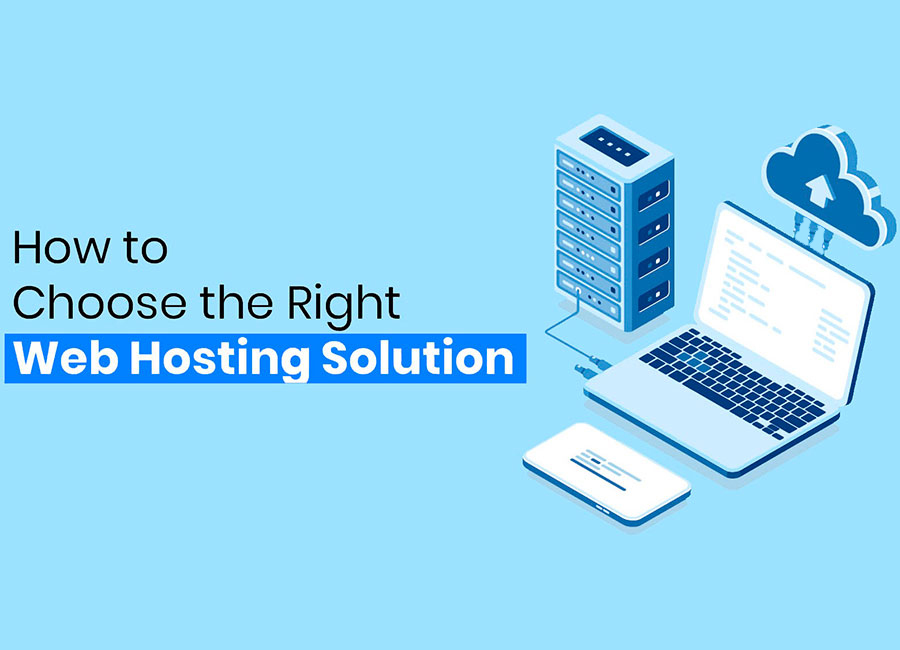 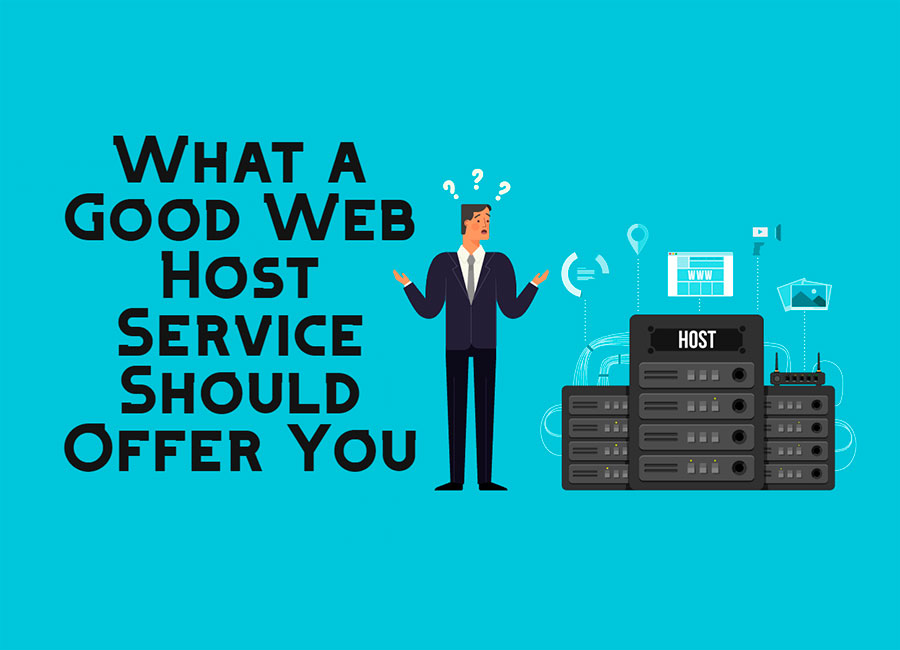 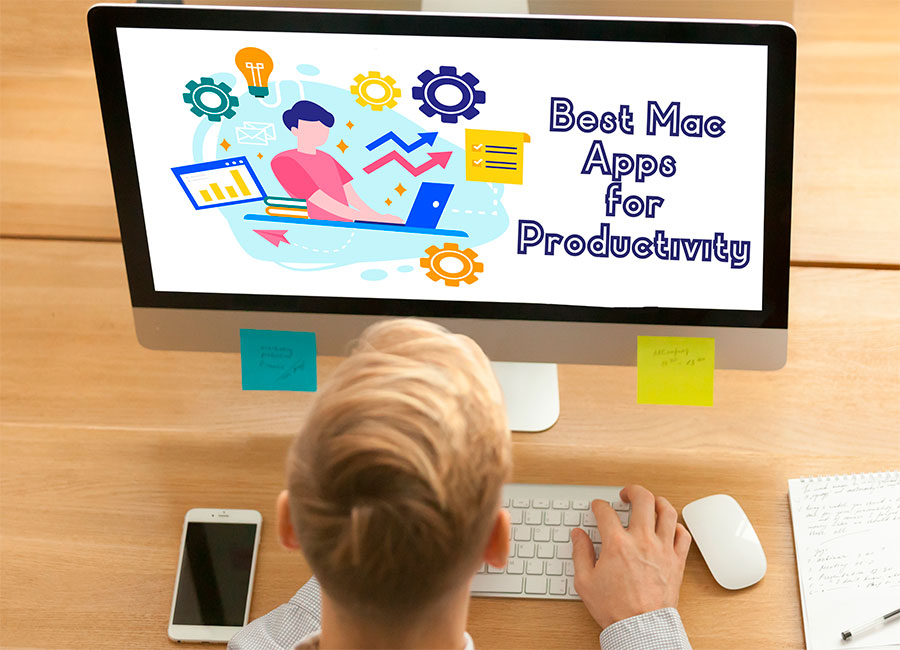 TRY FOR FREE
Donation
Donation Landing Page Template
PRODUCTS AND SERVICES
COMPANY
PROJECTS
CONTACTS
FOLLOW
Copyright © 2020 Pixel Perfect Themes LTD. All Rights Reserved
Privacy Policy | Terms of Use | Refund Policy
+1 914 233 57 88
Register Your Free Demo Version
with social accounts
or email
You’re Changing Template
Check Your Inbox
Check Your Inbox
Enter your Email
This site uses cookies and other tracking technologies to assist with navigation and your ability to provide feedback, analyse your use of our products and services, assist with our promotional and marketing efforts, and provide content from third parties. Cookie Policy
Accept Cookies
I agree to my data being stored and used to receive the newsletter. Privacy Policy.