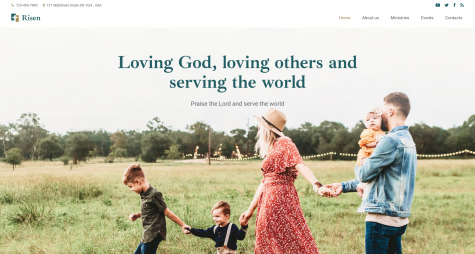 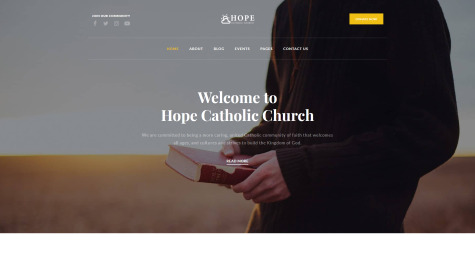 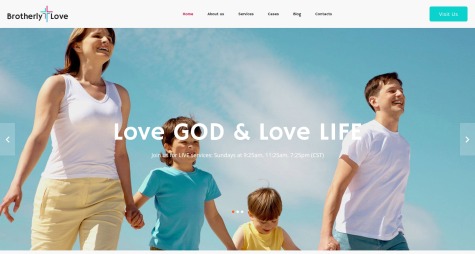 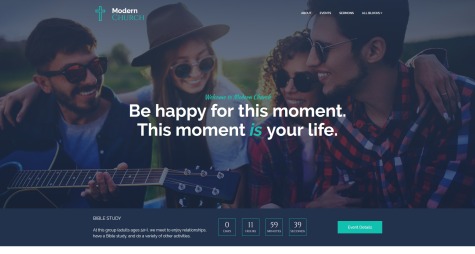 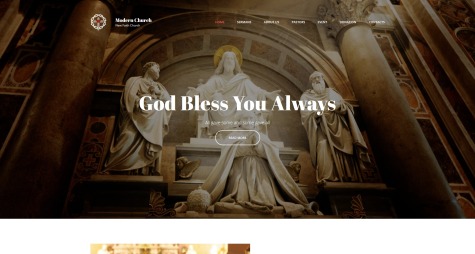 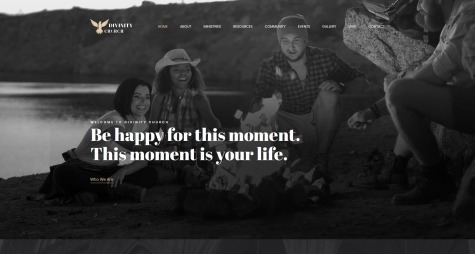 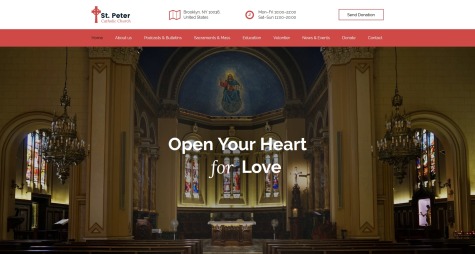 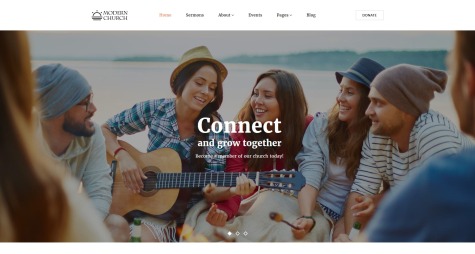 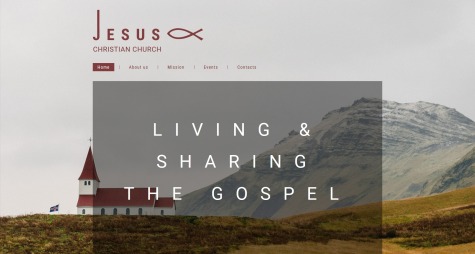 Islam as religion developed in the 7th century. Middle East was the starting point of the Islam history. There are five basic acts in Islam, which are called Pillars. They make a framework of the worship. There were times when Muslims migrated from India to many other countries and so the population has been growing. Today this religion is spread in many countries.

There is no doubt that at least some people have an idea to build websites about this religion, create online clubs in order to keep traditions and tell the history. Whatever the aim of your site is, the best method to reach it is this Islam religion website template. Basing a website on this template means developing a good, functional webpage with many features and professional design.

This theme has neutral coloring with a primary beige tint. The layout drops into a few columns, so the content is neatly laid on the canvas. There are galleries for illustrations and many other useful tools.